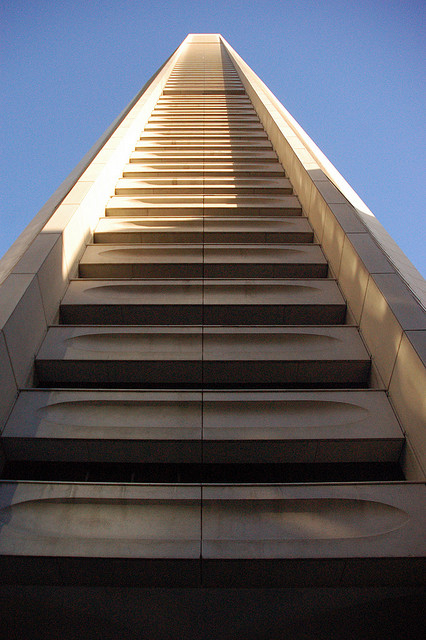 There was once a monkey who asked who am I?
The answer was not one that would satisfy.
Some time later he climbed down from her tree,
looked at the sky and asked pray, who am me?

If these four words were syntactically incorrect,
they posited a question that took time to reflect.
Later still, not the monkey but her descendants
reset the question: what is our why, our essence?

It was the moment He had waited for. He struck
the Lease, called the Quick Eviction Angels Truck
and both he and she had to leave all the trees

and grassy lawns and the tepid sea-breeze.
Yet, the questions kept on rising to the sky
and I for one still ask who the fuck am I?

The house this mouse built, for herself, mate and brood
is a tunnel, complex, to you and me a pinhole in the ground.
Over there, clay, saliva, dung, the termites’ mound scrapes
their sky. Green tree-ants sew their home in a leaf, one design.

Weaverbirds’ aerial nests, of chewed grass and palm leaves,
pulse against the sunlight. Yes, living things all have innate
sense of roof, of eaves. They don’t boast. Don’t add
to the palimpsest, humbly react to what is internally told.

Humans, however, Pheidías to Seidler, improve on ancestors:
towers, domes, each add to the great predecessors,
build nests great as theatres and theatrical places to rest,

try to move one step, two steps higher on the originality
ladder. Their works may last longer. But all living creatures’
nests do not outlast time. Or man’s other gene. For war.

PAOLO TOTARO’s poetry in English and in Italian is published in anthologies by Oxford University Press (Mark O’Connor ed. 1992), Stanford UP (USA 2014), in a 2014 special issue on Australian poetry by ARC (Canada) and Cordite (Australia); in literary reviews including Other Modernities (Milan University 2014), Le Simplegadi (Udine University 2014), CreArta (UTS 1998), Quadrant (2012, 2013), Contrappasso (2013). His Collected Poems (1950-2011) was published in 2012. He won the First Prize at the 1992 Due Giugno literary competition with Storia Patria (Naples and Sydney, 2012). He was a contributor to The Bulletin and other magazines. He has presented his work in public libraries, the Dante Alighieri Society, The Italian Institute of Culture, Manning Clark House, SBS TV and radio, the ABC, and others. His current work explores the bond between poetry, science and myth. He had a role in the foundation of multiculturalism in Australia with his Report to Parliament Participation (1978) as Foundation Chairman of the Ethnic Affairs Commission and his work thereafter. He has held many public positions and was honoured with the Order of Australia in 1988 and the Order of Italy in 2010. As a pianist, he presented the first Australian performance of the Suite op. 145 by Shostakovich (‘On Verses of Michelangelo’) for baritone and piano (Art Gallery of NSW, 1974). He lives on Pittwater, NSW, Australia, with his wife. Part of his papers are with the Mitchell Library. 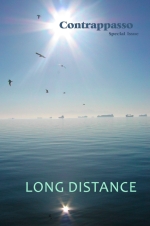 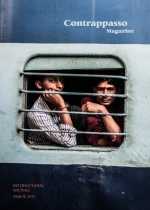 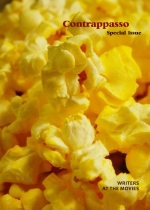 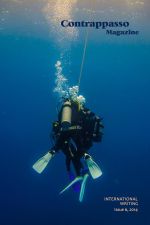 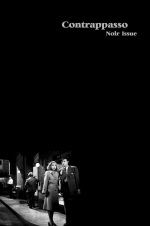 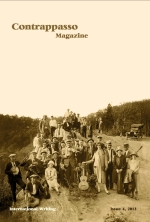 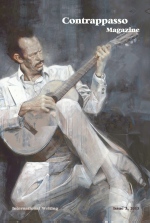 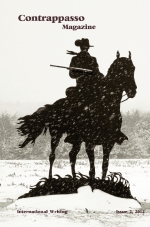 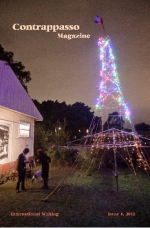